You are here: Home / The Estate / History

Crestwood Estate, Thornlie was modelled on ideas Paul Ritter and Ron Sloan had drawn from other planned estates in the United States.

Crestwood, which comes under the City of Gosnells, was officially opened in 1970, to provide a “Unique Way Of Life”. It was designed as a total living concept, where vehicular traffic is completely separated from recreational areas and pedestrian traffic. In the parklands you can take leisurely walks and children can ride their bikes without crossing roads.

When Crestwood was first released to the public it was advertised as “Royale Ridge of Crestwood”. Block prices started from $6,250 and it was envisaged Crestwood Estates would be made up of about 1200 residences stretching from Hume road to Warton Road. It was to include 3 higher density living villages, a total of 8 swimming pools and a country club with bowls and tennis courts. View the original colour sales brochure for Crestwood Estates click here.

In 1995 a booklet was put together to celebrate Crestwood’s 25 years. Download the booklet. 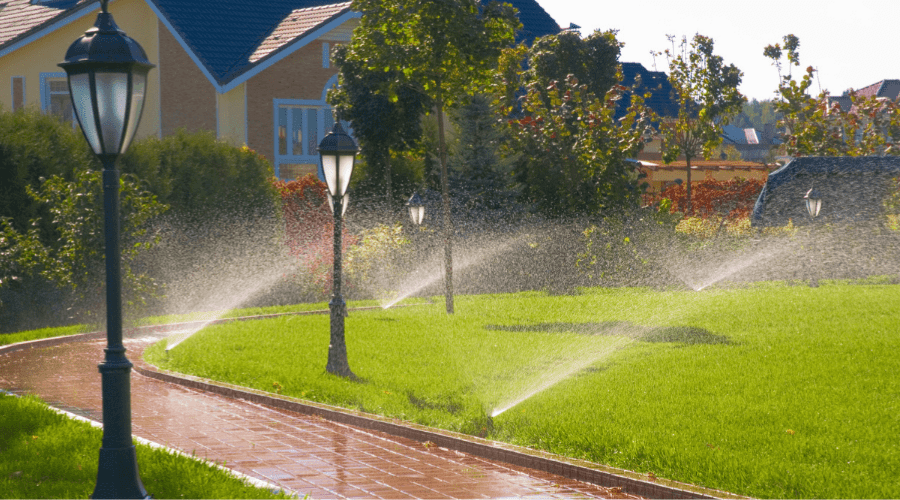 Please see details in the Calendar.

The weather is rapidly cooling down and so is the pool. It’s that time of year for the pool to go into hibernation. We are asking…

Considering an afternoon of golf, working in the garden or a dip in the swimming pool? See what the weather has in store for you.